Donald Trump's family company is in advanced talks to sell the rights to a prominent Washington hotel in a transaction worth more than $370 million, The Wall Street Journal reported Tuesday. 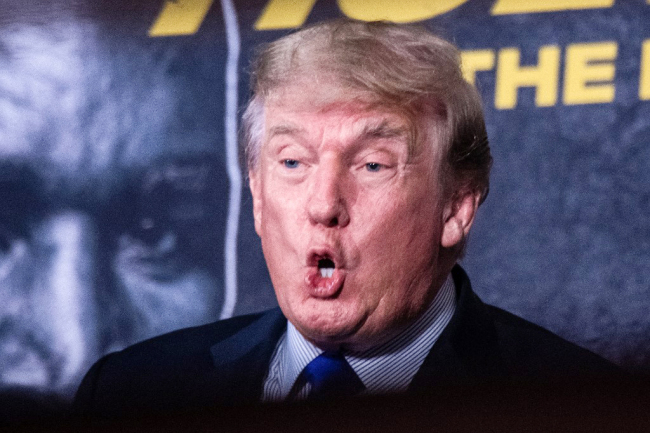 The Trump business is in talks with CGI Merchant Group, a Miami investment firm, to sell the rights to the lease on the Trump International Hotel Washington DC, the American newspaper reported, citing people familiar with the matter.

The property is owned by the government, but the Trump family signed a contract in 2013 for the rights to the opulent 19th century building located in a former post office near the White House.

The contract with the General Services Administration (GSA), a US government agency, had a duration of 60 years with a possible 40-year extension, and was awarded after the Trump Organization beat out other leading hoteliers.

The venue was a social hub for leading Republicans during Trump's presidency from 2017 till 2021. President Joe Biden succeeded him last January.

A report released last week by a congressional committee said the hotel lost more than $70 million between its 2016 opening and last year.

The Trump business has contested the findings of the committee, which has been probing the former president's handling of conflicts of interest.

The Trump Organization, CGI and GSA did not respond immediately to requests for comment.